The importance of being in tune with nature and adopting a sustainable and healthy lifestyle.

Offering our customers a close and friendly service, tuning in with their expectations and lifestyles, showing at all times a vocation for service.

Being fair, with transparency and honesty, in all our interactions, to build relationships of trust.

“Life is a journey, and if you fall in love with the journey, you will be in love forever.”-Peter Hagerty.

Asteia is a small hostel located in Larrasoaña, a well-traveled medieval town since it is located on the Santiago’s way, the Basque-French route.

It is located in a natural and rural environment offering a special place full of magic where you can rest, find yourself and create a bond with nature, which is present from the first moment you cross the gates of Asteia.

In addition to being a quiet place, to rest, plan next routes and disconnect for a few hours, Asteia is special for being inside a home where in addition to stay with the owners, a young couple, there are two kittens that although they are not inside the house, they are usually in the garden and it is possible that they approach those who stay in the shelter. Therefore, if there are any people with allergies or problems with cats, we ask that you inform us before booking your accommodation. 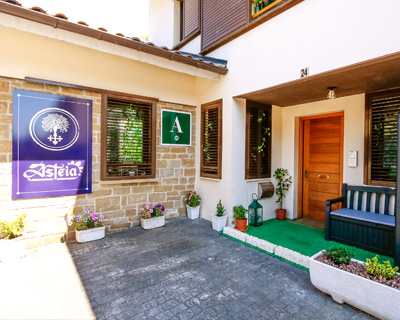 “The quantity of civilization is measured by the quality of imagination.” Victor Hugo 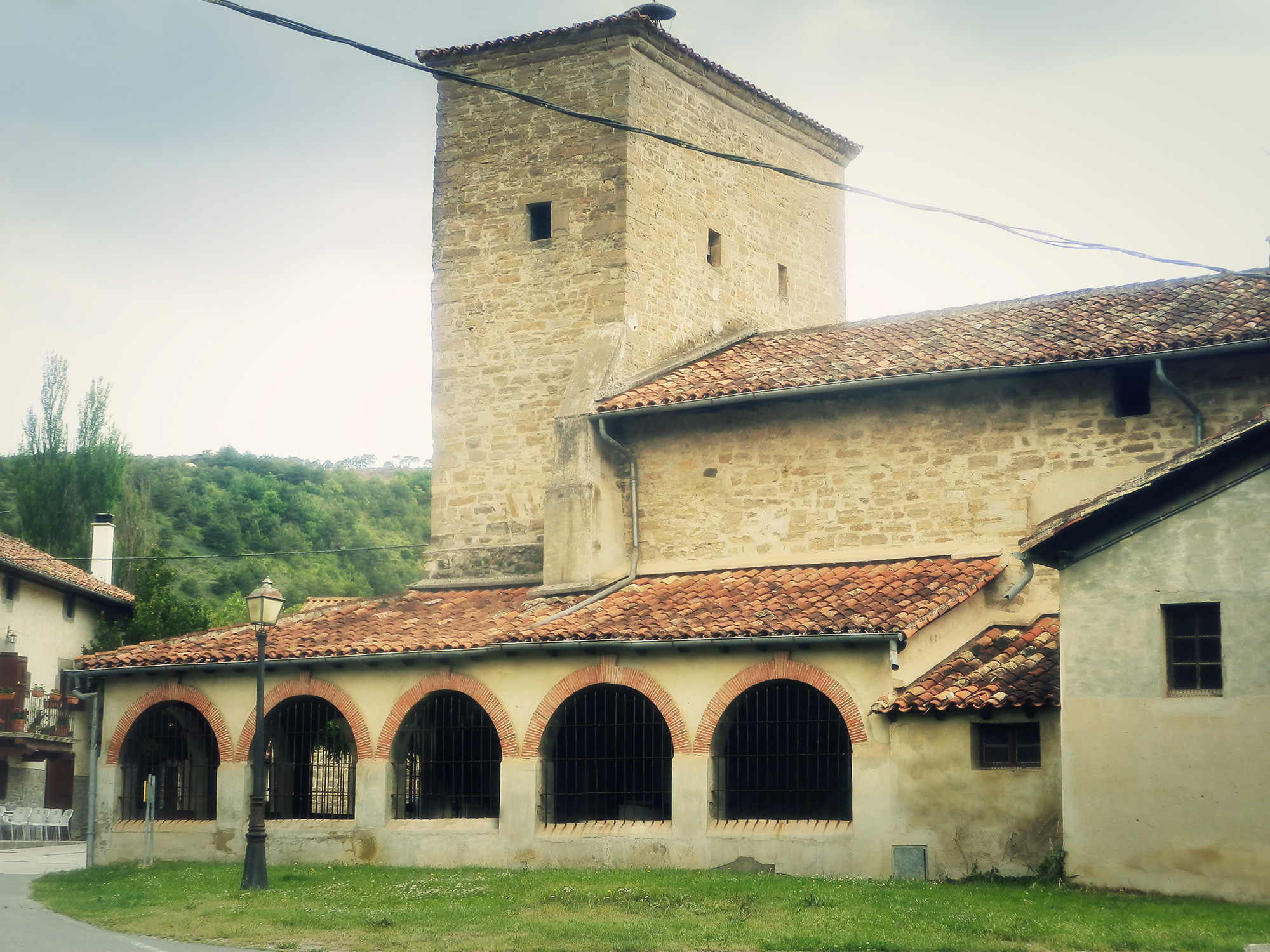 Larrasoaña is a town that is located halfway between Biscarreta (Erro) and Pamplona. The first writings date from the s. X and although currently belongs to the Esteribar Valley, was not part of it until the s.XIII.

Its structure and urbanization is developed around the main street, which facilitated the commerce and control of the town.

It has to its credit interesting architectural elements such as the medieval bridge called “de los bandidos” by the legend that tells that it was the favorite place of a group of bandits who disguised themselves as pilgrims to commit their robberies.

There is also the “Old Hospital” that although it is now private and of private use, it is a building that dates back to the Middle Ages, with its rectangular plan and four buttresses on one of its facades.

In addition to the above there are several houses that call attention for its masonry facades, central entrances with arched doors, with carvings or coats of arms and architectural motifs of the Gothic style.

And finally the Parish of San Nicolás, is of medieval origin (S.XIII) but was reformed in the Baroque period.

“When traveling in pursuit of a goal it is very important to pay attention to the Way. The Camino is the one that shows us the best way to get there and enriches us while we are going through it.” The pilgrim

The road to Santiago has different routes and paths depending on where you start or what landscapes, cities and towns you want to travel.

The French Way is what is called the route that passes through Larrasoaña, also known as the “Route of the Stars”. It was declared a World Heritage Site by UNESCO in 1993. The first stage of this road starts in Saint Jean Pied de Port and ends in Roncesvalles, Navarra, to rest and begin the next stage that ends, depending on each person, in Zubiri or in Larrasoaña.

This route of the Camino leads the pilgrim through beech and birch forests, with descents and climbs that guide them through different towns, landscapes and places with history.

One of these places is the Alto de Erro where the stone of the legend of Roldan is located. 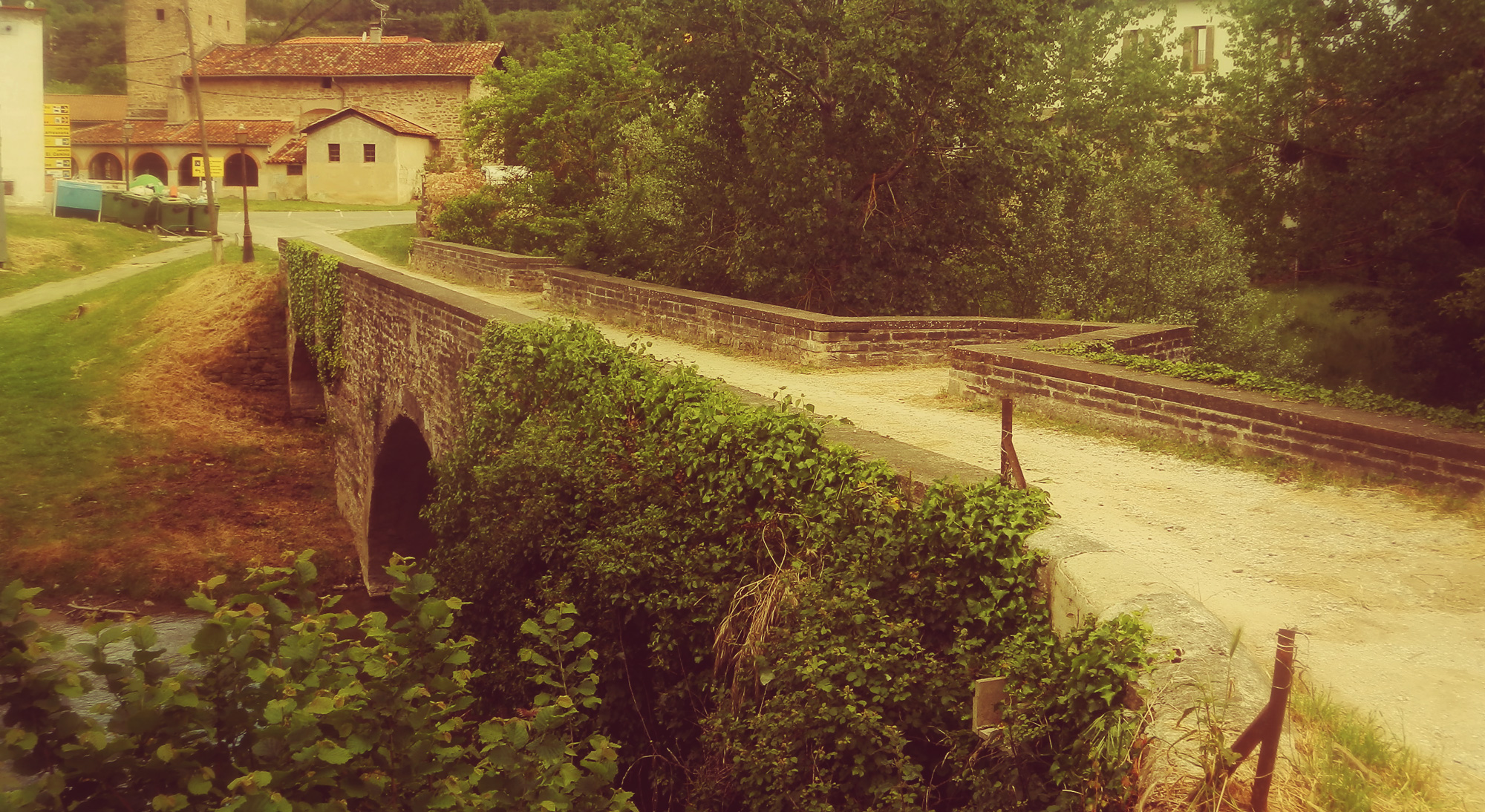